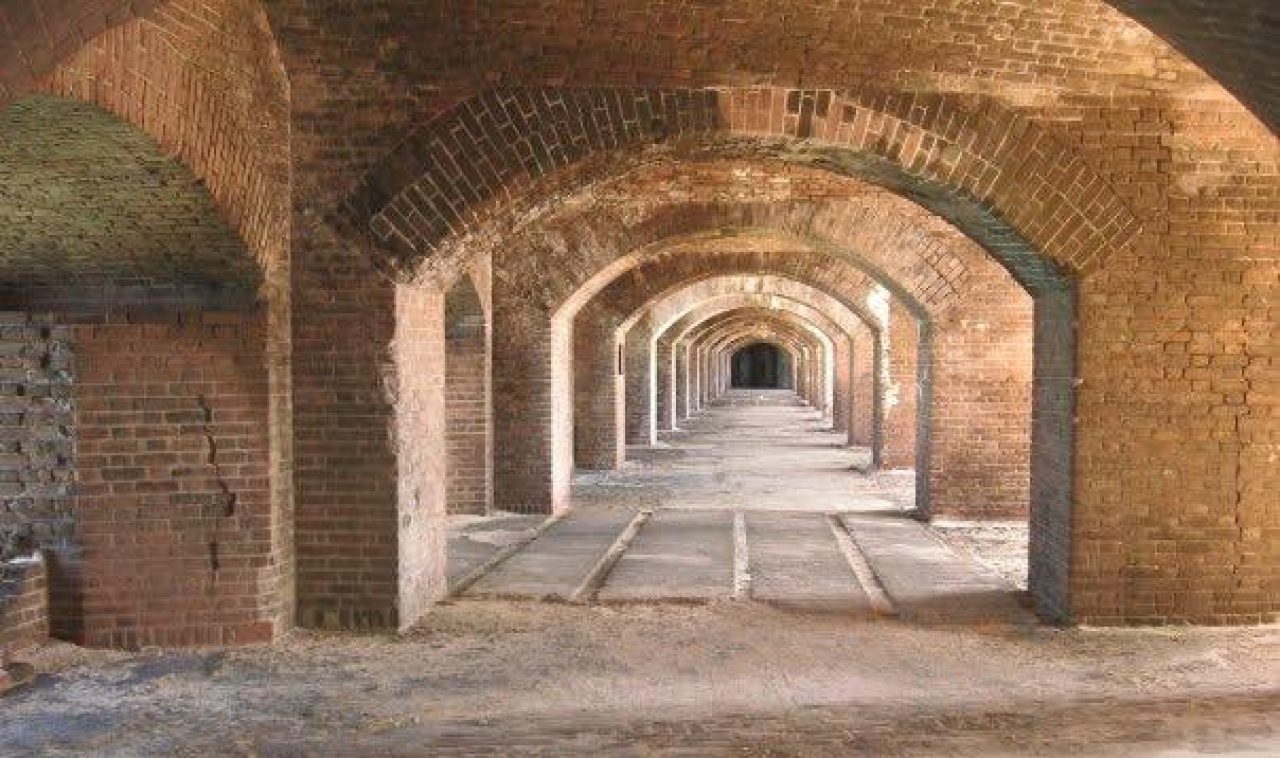 We all feel fear.  It is a natural impulse that helps get us out of situations where we may meet our demise.  We needed to feel fear in those early days when we were not at the top of the food chain.  Fear can be good.  But fear is also used as a weapon against us.

It is my opinion that all religions were born out of fear.  The fear of the unknown laid the groundwork for organized religions.  Oh sure, there is talk of deeper spirituality and enlightenment but at their core, keeping folks fearful of that one unanswerable question – what happens when we die – is what keeps many of us humans in line.

Images of burning in hell for eternity were enough to keep the majority of folks on the straight and narrow.  And that would be fine if that was the only thing feared by humans.

Meanwhile, there has always been those who figured out pretty quickly how easy it is to take advantage of other’s fears.  Control the fear, control the person.  Bullies do it, dictators do it, autocrats do it, religious leaders do it.  Politicians do it.  It has gone on since we humans developed cognitive thinking.

What do we fear?  Well, of course we fear for our survival.  At the most basic level, we are wired to survive at all costs.  But as we’ve evolved and the need to keep from being dinner for another species has all but disappeared, the need for that level of survival has diminished a good bit.

But that afterlife thing?  The fear of that continues.  I mean, really, who wants to spend eternity burning in hell?  Anyone?  I didn’t think so.  So, if you believe in that kind of thing, well, it is understandable that you would fear it.

So, if you were told that you had to act a certain way and believe certain things to keep that from happening?  Well, even if you were a bit skeptical about it, you would maybe hedge your bets and do what you’re told in order to avoid that fate.  Seems like the safe thing to do since none of us actually know the truth, right?

And that would be just fine as long as the behavior you have been instructed to emulate was nothing more than following that wonderful Golden Rule – Do unto others as you would have them do unto you.

I love that.  I really, really do.  I make every attempt every single day to live by this one, simple rule.  I don’t read the Bible anymore.  I haven’t regularly attended church since high school.  I don’t identify with any religious organization.  But I believe in that Golden Rule.

I have a lot of Christian friends who believe in the Golden Rule too.  And if I were to ask them right now if they follow this rule they would surely say “Yes!  Of course I do!”

But let’s dissect that simple sentence and focus on the word “others”.  Which “others” is that referring to?

Through human evolution, those folks I mentioned above, those fear mongers?  Well, they figured out that if they could make us fear any who were different from us, then controlling us was that much easier.

And human conflict was born.  It’s one thing to fear the guy in the cave next door from stealing your dinner, forcing you to go hungry.  Sure, you’re gonna fight that guy to keep your dinner.

But we grew from that basic fear of survival into fearing anyone who might take anything we had of value.  Our food, our home, our land.  Our money in the form of tax dollars.  Our ideals.  Our values.

As we evolved, this concept of human values became something that needed protection.  Protection from the “others” who we were told didn’t share those values.

And so we had to fear those people too.  The ones who wanted to steal our freedom and force us to live in a way that made us uncomfortable.  So we lined up with those like us.  Those who thought like us, believed in the same God, and would stand with us when it was time to protect our “values”.

Every culture on earth has these perceived values.  When it comes down to it, they aren’t even that different.  They are all based on the same simple rule – Do unto others as you would have them do unto you.  Except that in most cultures, the “others” were clearly defined.

But if they were part of those other “others”.  Well, no.  Not so much.  Those others should be feared.

Why?  Because we were told to fear them.  They want to take what is ours.  Change the way we live.  And force their beliefs on us.  We must fear that.  And we must fight it with everything we have.

Why?  Because they are different.

Or does your fear of the “others” provide value to those who capitalize on it?

If all that fear dissipates what happens to those who use fear to control?

They lose power.  And they fear that more than anything else.

One thought on “The Value of Fear”